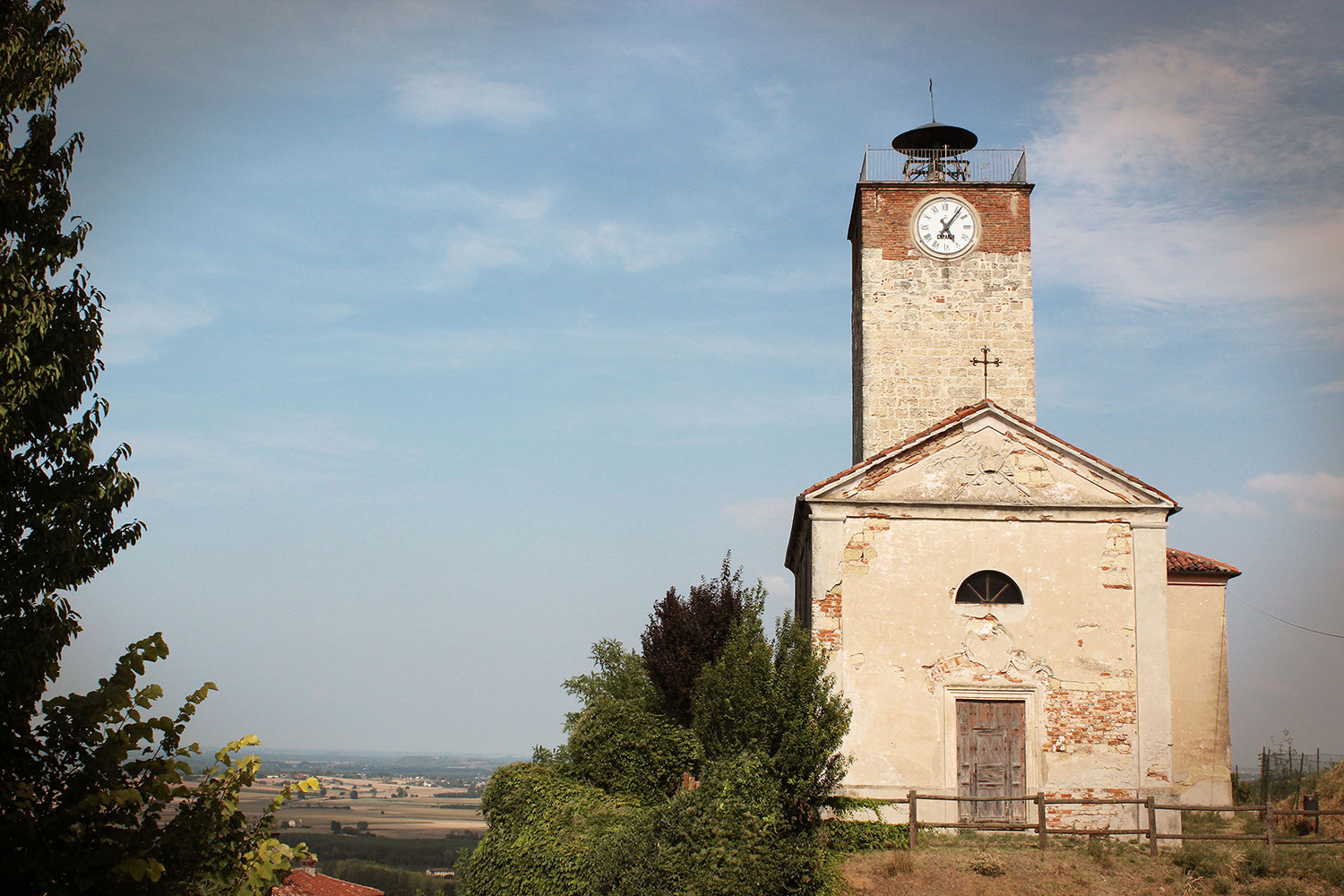 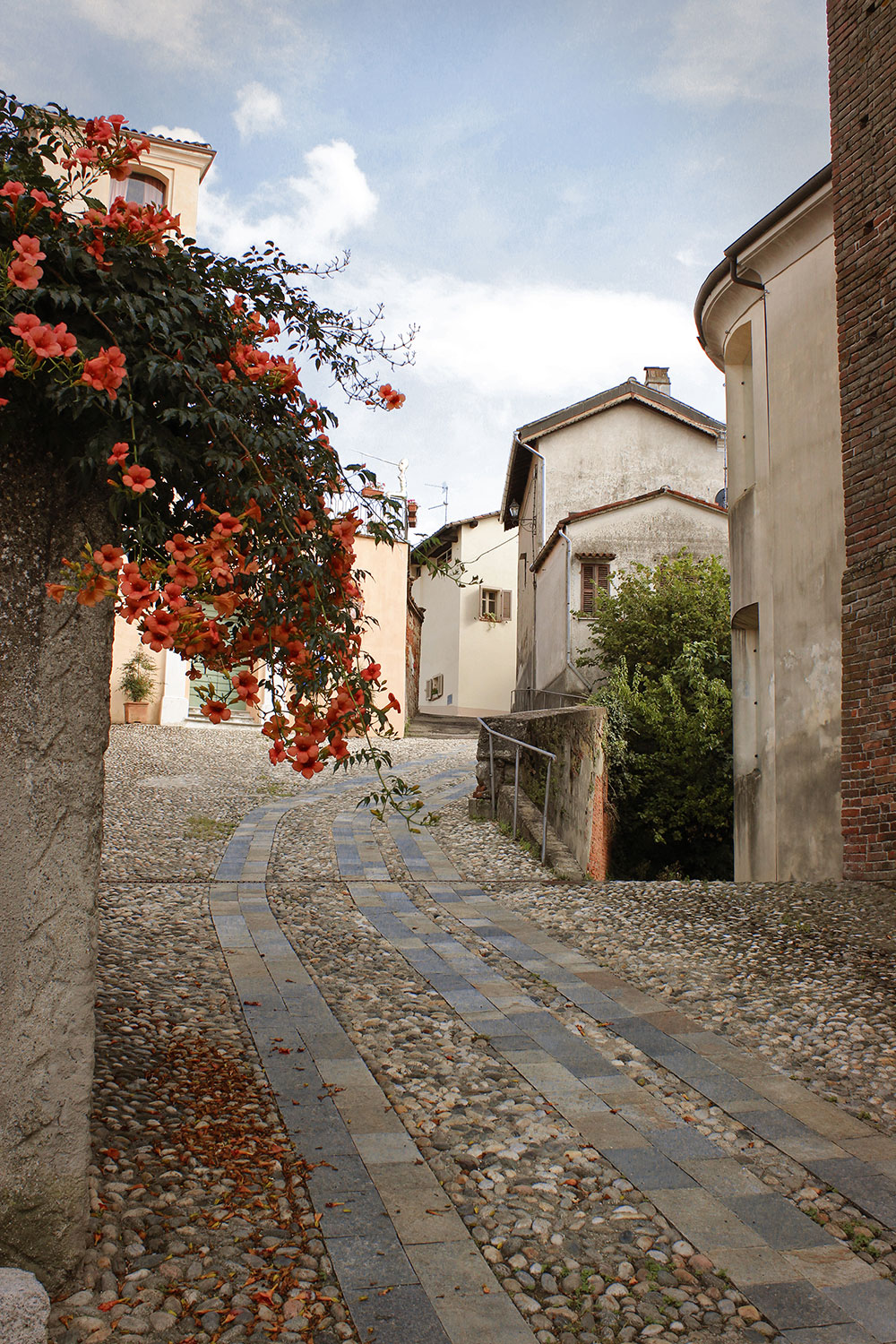 Conzano is a municipality with 1.004 inhabitants, located about 14km south from Casale Monferrato.

At the beginning of 20th century the village experienced a massive emigration of the inhabitants to Australia. In 1992 the municipality was twinned with the Australian Ingham to recall this event. The old Piazza d’Armi was renamed Piazza Australia.

A particularly interesting architectonic complex is the 18th century residence of the Vidua counts, located in the highest part of the town center above Piazza Australia: a unique charm. The south façade in particular was embellished with the elegant galleries which give lightness to the villa and which underline the refinement of the construction. It was plausibly placed on top of a medieval settlement in origin.

The preciously frescoed interiors give the best impression in the so called “Chinese” room, because of the peculiar eastern scenes.