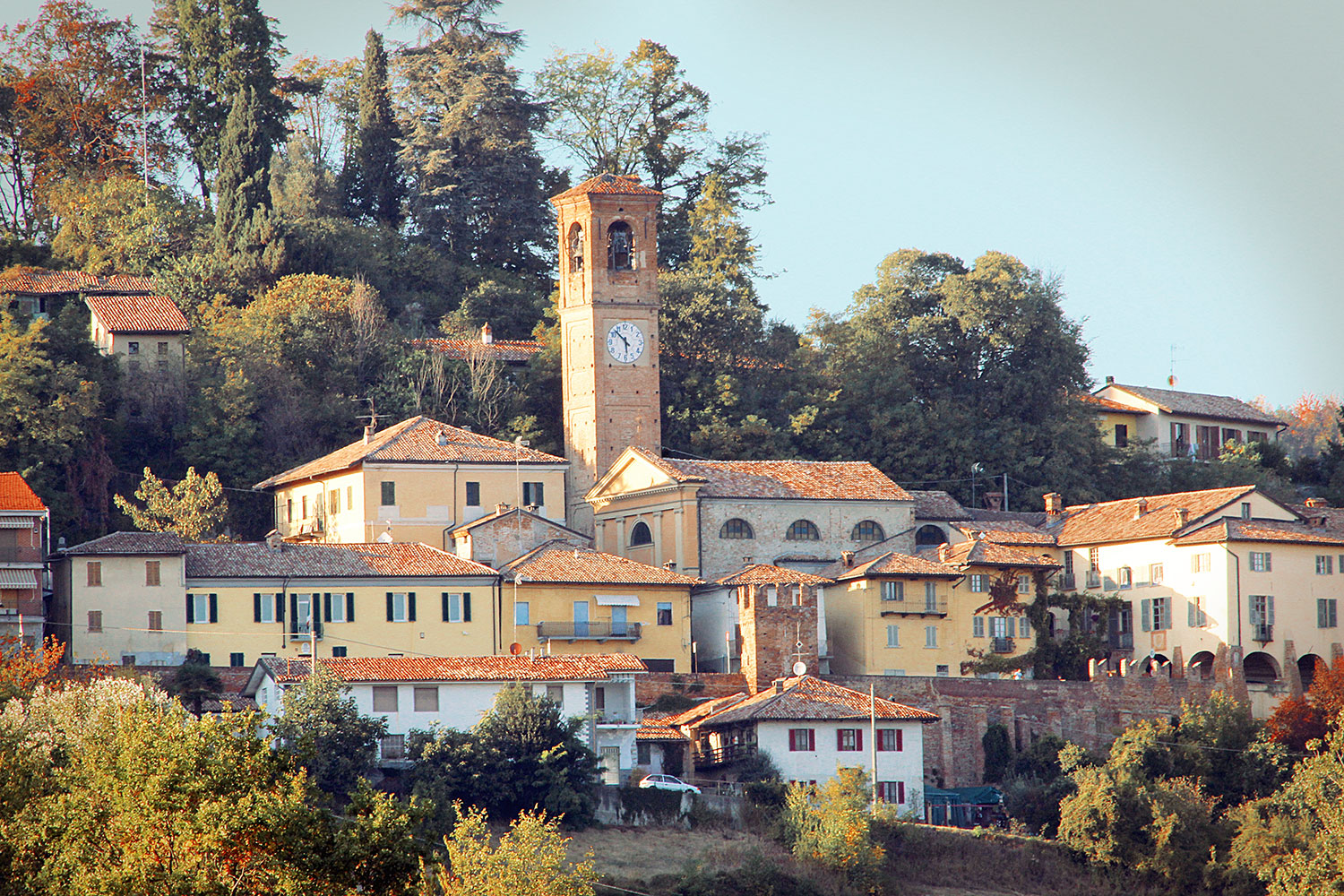 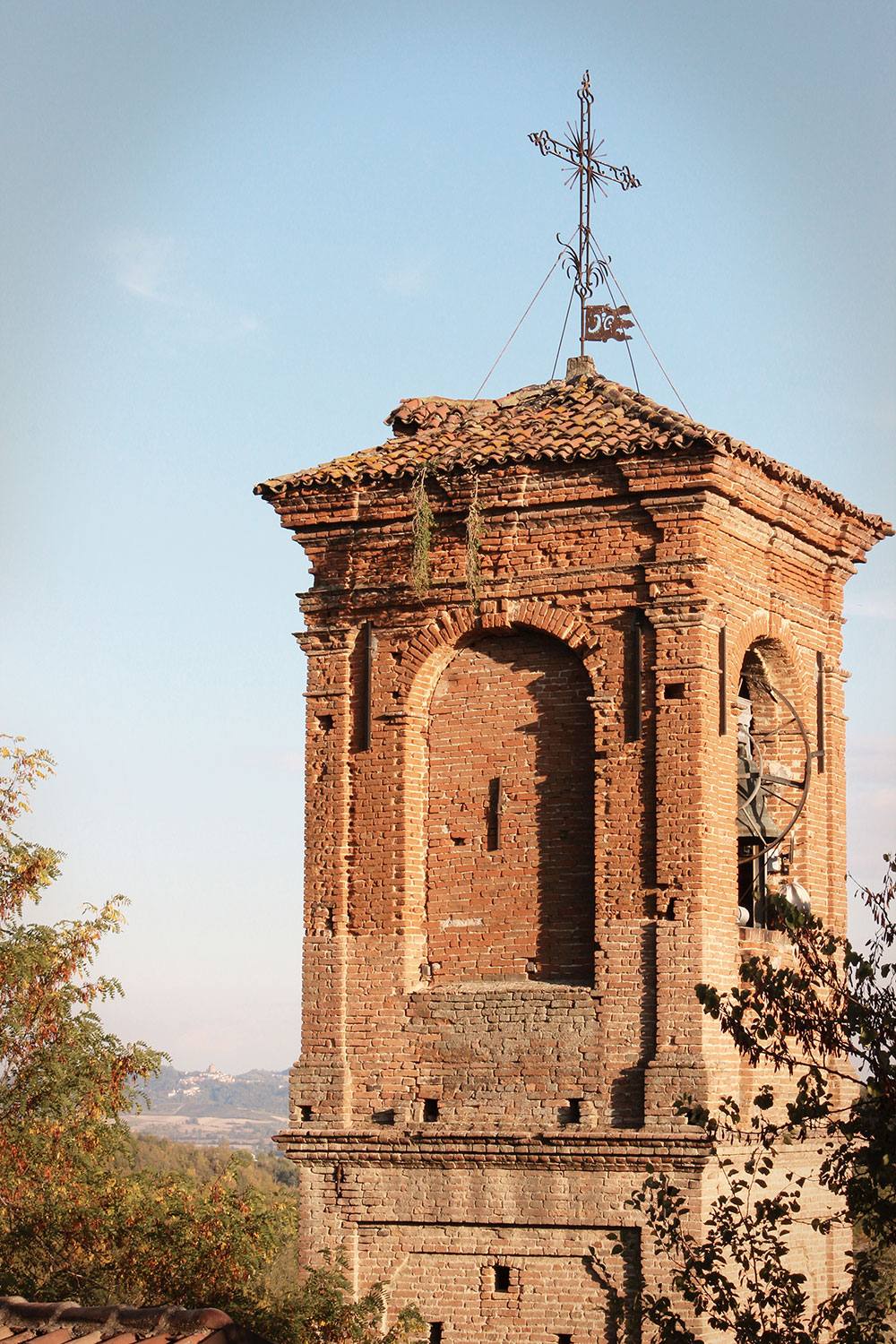 It lies at 273 meters altitude, on a sloping hill in front of the Crea shrine, west from Casale Monferrato.

The origins of Mombello date back to 2nd-3rd century with a Roman settlement on the left side of the Stura stream. The 18th century was Savoy’s dominion, until the arrival of Napoleon in Italy, who in 1797 at Tornelli palace signed the peace with Genoa.

Places of interest: the little church of S. Sebastiano was rebuilt in 1200 on the walls of a Roman temple; the panoramic park on top of the hill; the shrine of S. Gottardo in Pozzengo; the Monument of the Fallen of 1920.