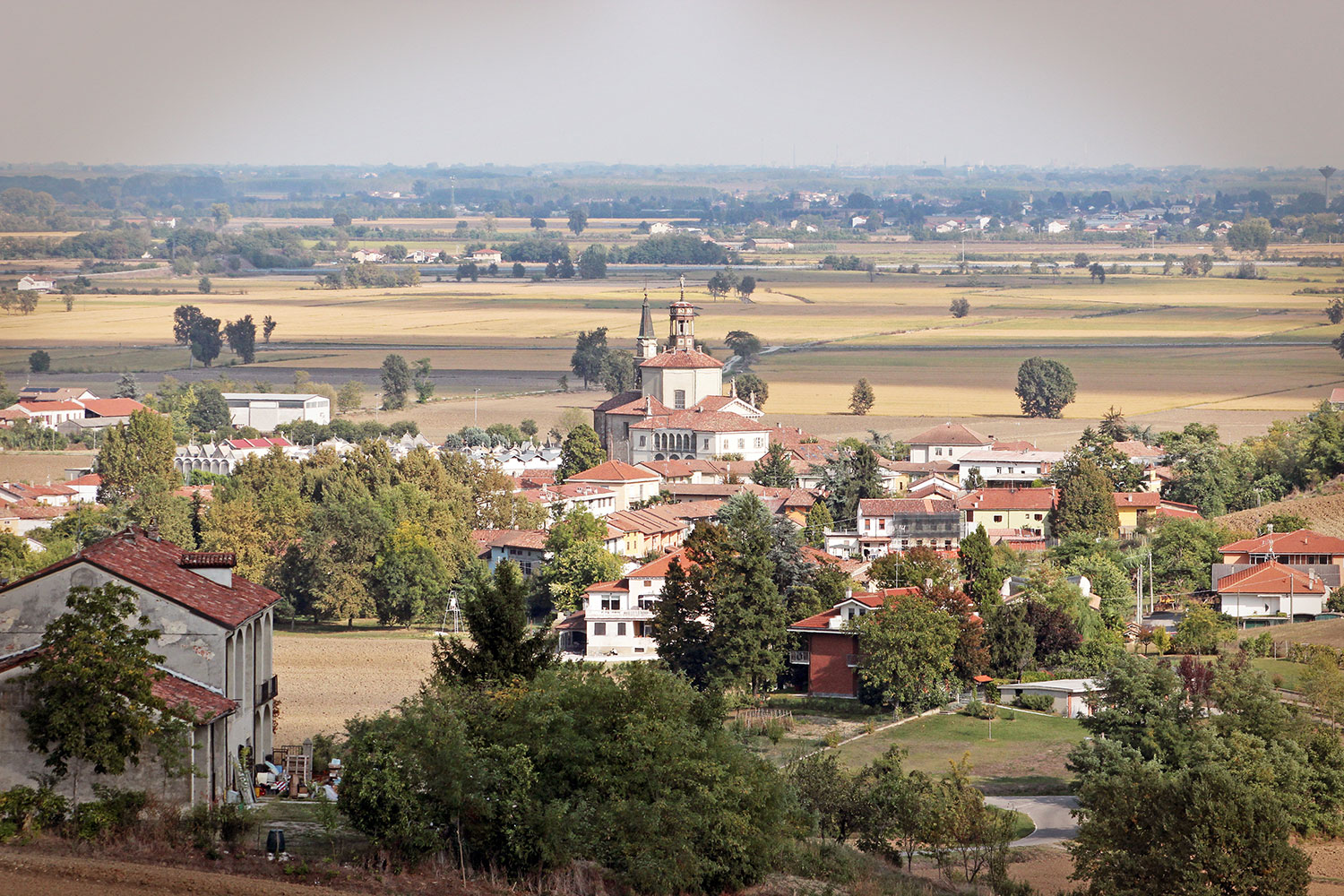 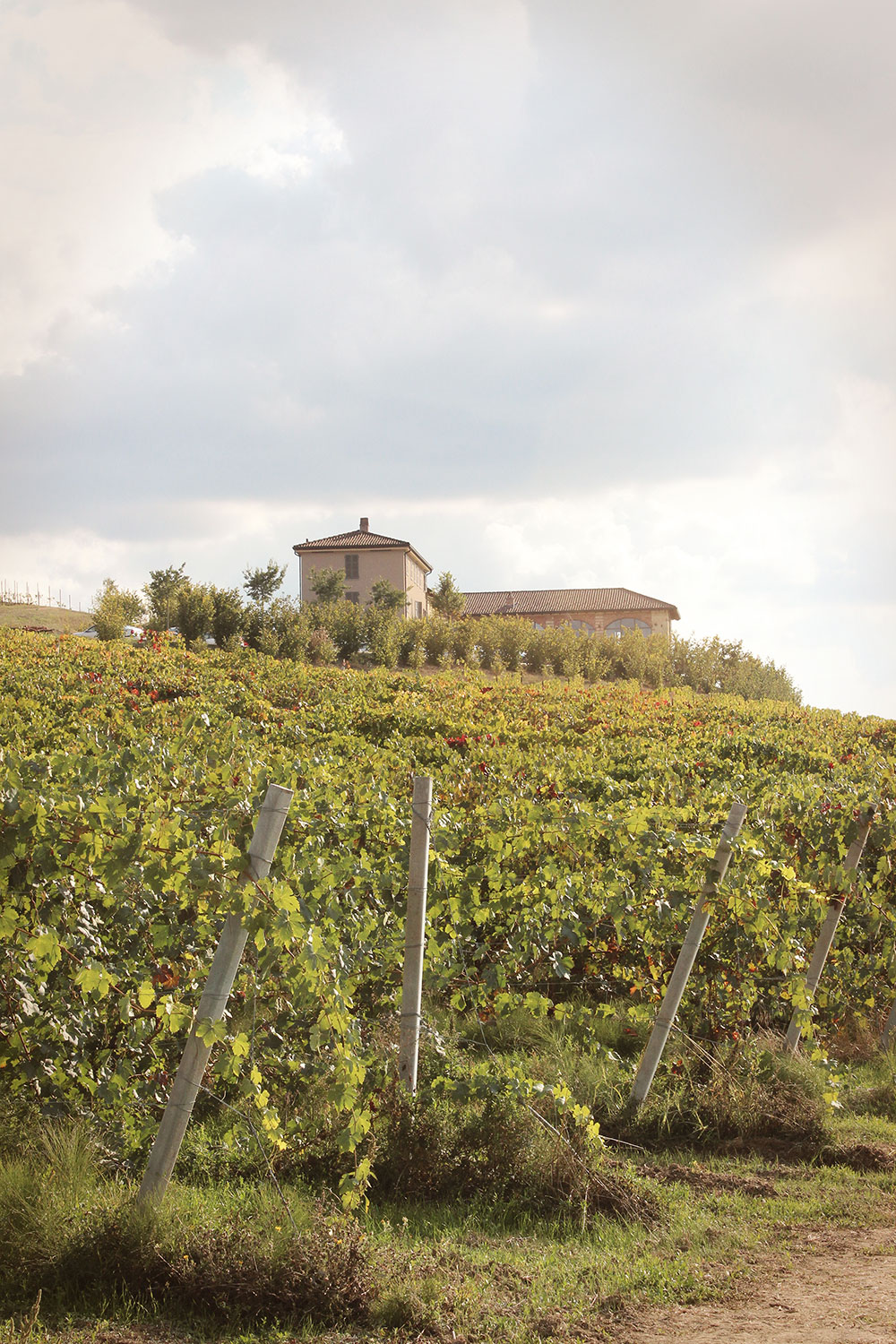 It is a district of Casale Monferrato, at a distance of 3,86km.

Since 942 it depended by the monastery of S. Ambrogio di Milano, until Paciliano (ancient name of San Germano) became a municipality in the 12th century. After a conflict and after a destruction (1212) and a reconstruction, it was annexed to Casale. In 16th century the denomination turned into San Germano.

In the area known as “Cantone Chiesa” there is the parish church of San Germano, erected in 1577 in neoclassical style with high columns and Corinthian capitals.