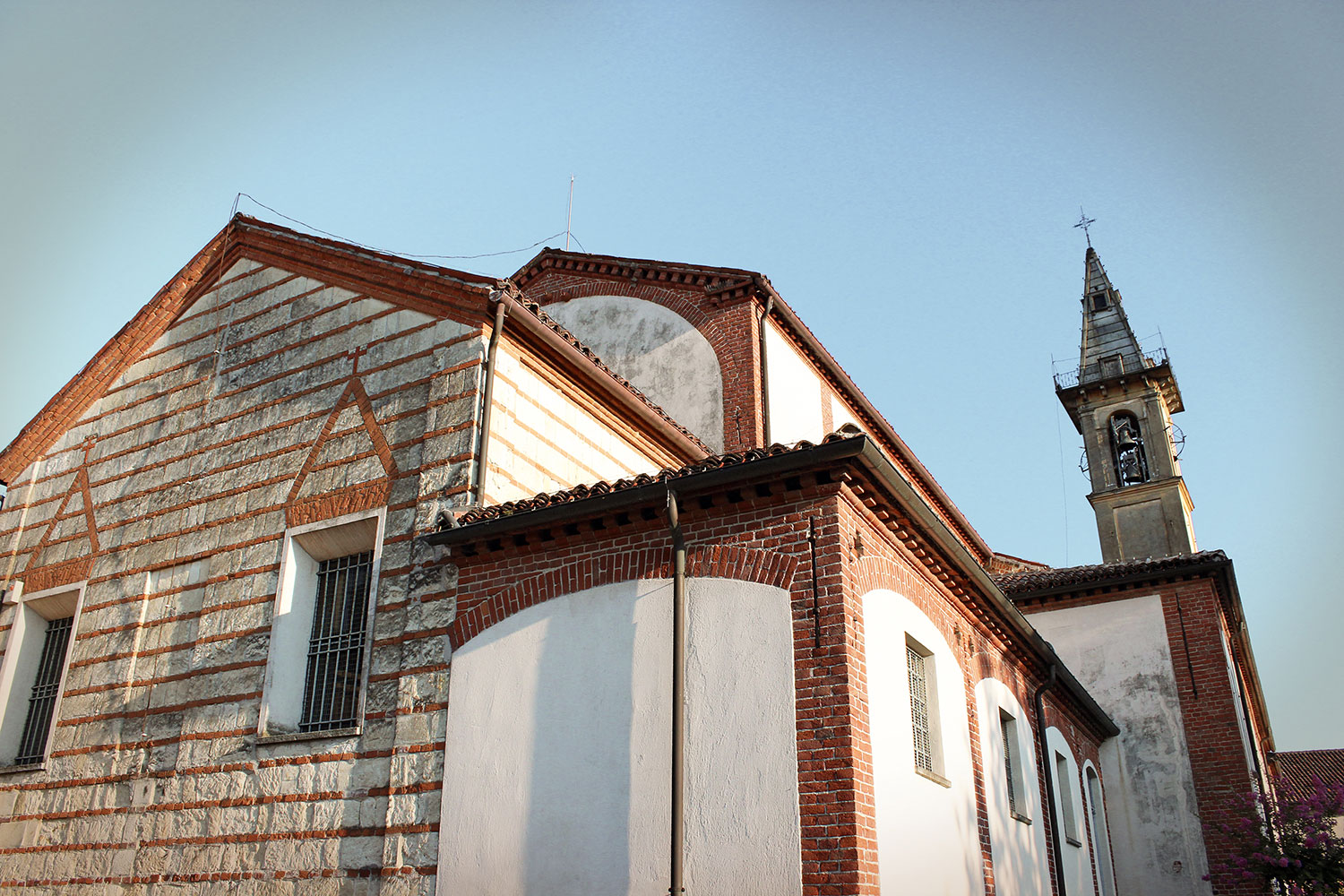 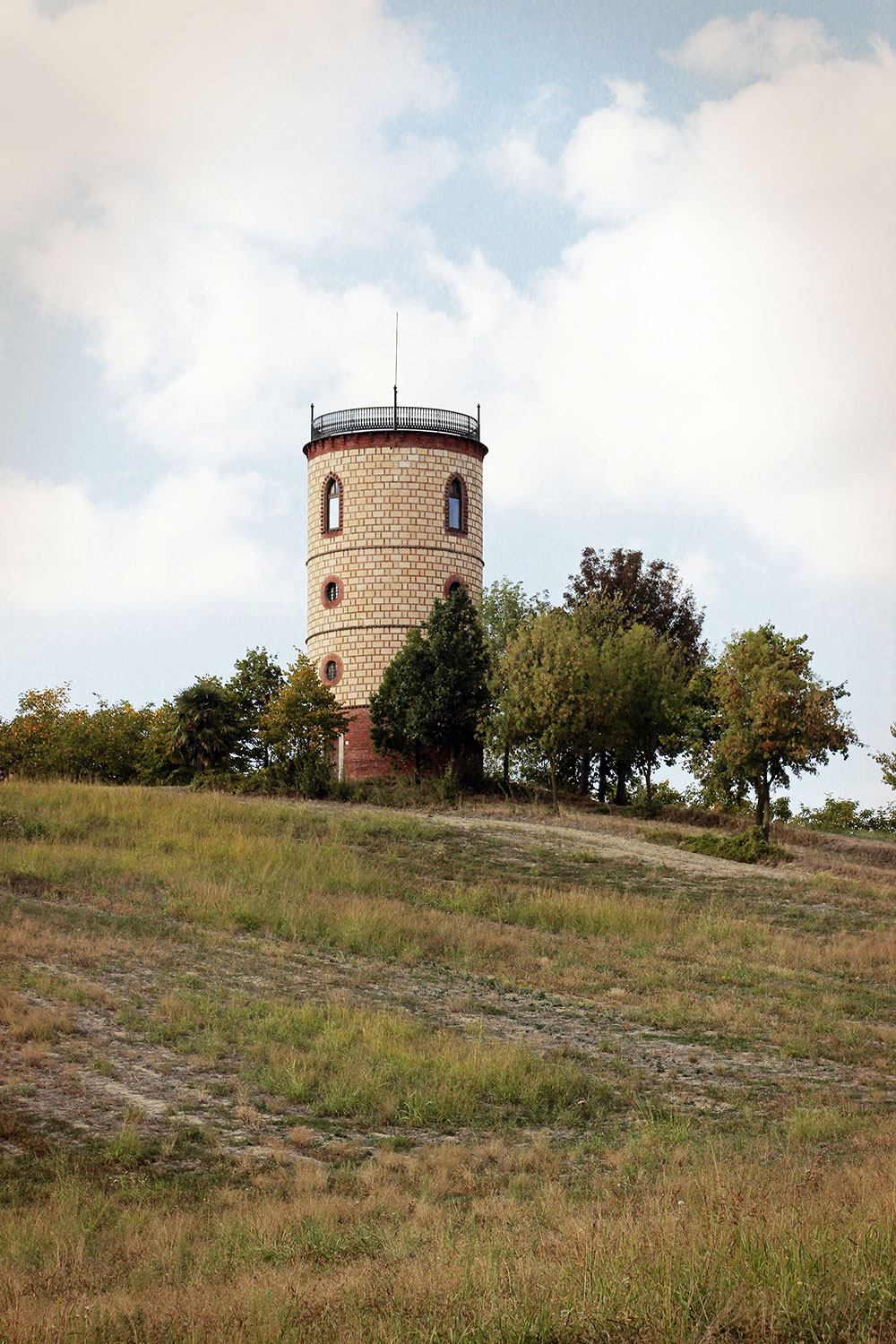 Terruggia is a municipality with 1089 inhabitants of medieval origins, located on a panoramic hill towards Casale.

The first inhabitants of the area were Ligurian. The Roman conquest of 176 BC did not destroy these towns, but it widened them with a perfect road network for the fast communication among villages.

Vardagate, the Ligurian town, was deeply influenced by the Roman culture. It was then destroyed by the Goth in the second half of the 5th century and not rebuilt anymore. The actual Terruggia rose then in the Middle Ages near the destroyed town.


Events
May – Vivere in campagna (Living in the countryside), in the kermis Riso & Rose in Monferrato, exhibition-market, floricultural fair
September – Porchetta (pork) festival
From November to April – Artistic season at the Muse theater