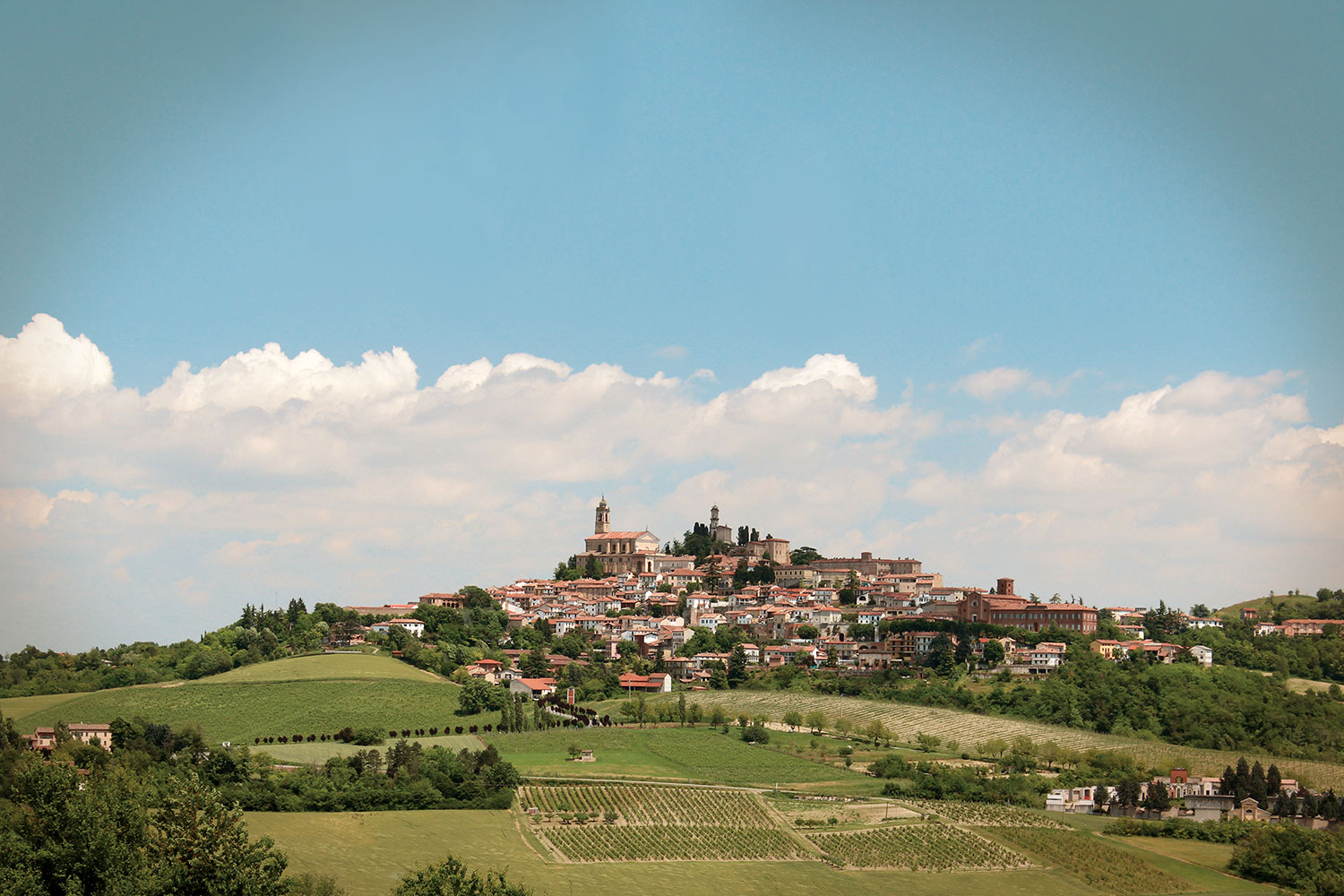 It is a municipality with 1020 inhabitants, located on an hill 308m asl.

Vignale Monferrato was well-known already in the Roman Age. The village below the castle dates from medieval times and used to belong to the Aleramici marquisate. The Paleologi dynasties widened the village and they surrounded it with walls. The war between France and Spain caused 100 years cruel fights and the land was set on fire twice.

The Palazzo Callori, once belonging to the homonymous counts, was bought by the region and since 1979 it is seat of the regional wine cellar.

Ball games are traditional (elastic ball). Vignale, “wine and dance town”, from 1978 to 2014 hosted the international festival Vignaledanza and since 2015 the Vignale Monferrato Festival.